I came back from travelling because of lockdown – after being away for 8 years – and I was keen to make friends with likeminded people. I also love watching and learning how people powerfully express ideas – so I’m really interested in public speaking, and people in general.

Who or what inspires you?

When people are kind and genuine; something I experienced a lot when I was travelling.

Hindrances of Self-Mastery, by Master Shi Heng Yi. He has such a great delivery; a great mix of peaceful calm and gravitas and humour. He uses some really great anecdotes and imagery to carry you along with his idea.

Mamma Mia! I love musicals and it’s something I watched with my mum and sisters. I also think it’s quite a revolutionary film – the fact that it has 3 old women in the lead, and it’s not all about them just trying to find men.

If I get a gift I know I won’t use then often I’ll give it to my mum to repurpose…but then one year she forgot and ended up giving me back one of these repurposed gifts as my present!

So I was a massive fan of the TV show Neighbours. I was at the Marlow Theatre during the pantomime, and the character Stringray came and sat next to us in the restaurant – it was a proper fan girl moment for me!

Queen – it’s what my dad brought me up on – I love it! Mumford and Sons – this was my first album so it reminds me of being a teenager. Leon Bridges – his first album. Sat Sang – as they have some interesting optimistic lyrics. The Greatest Showman musical soundtrack. 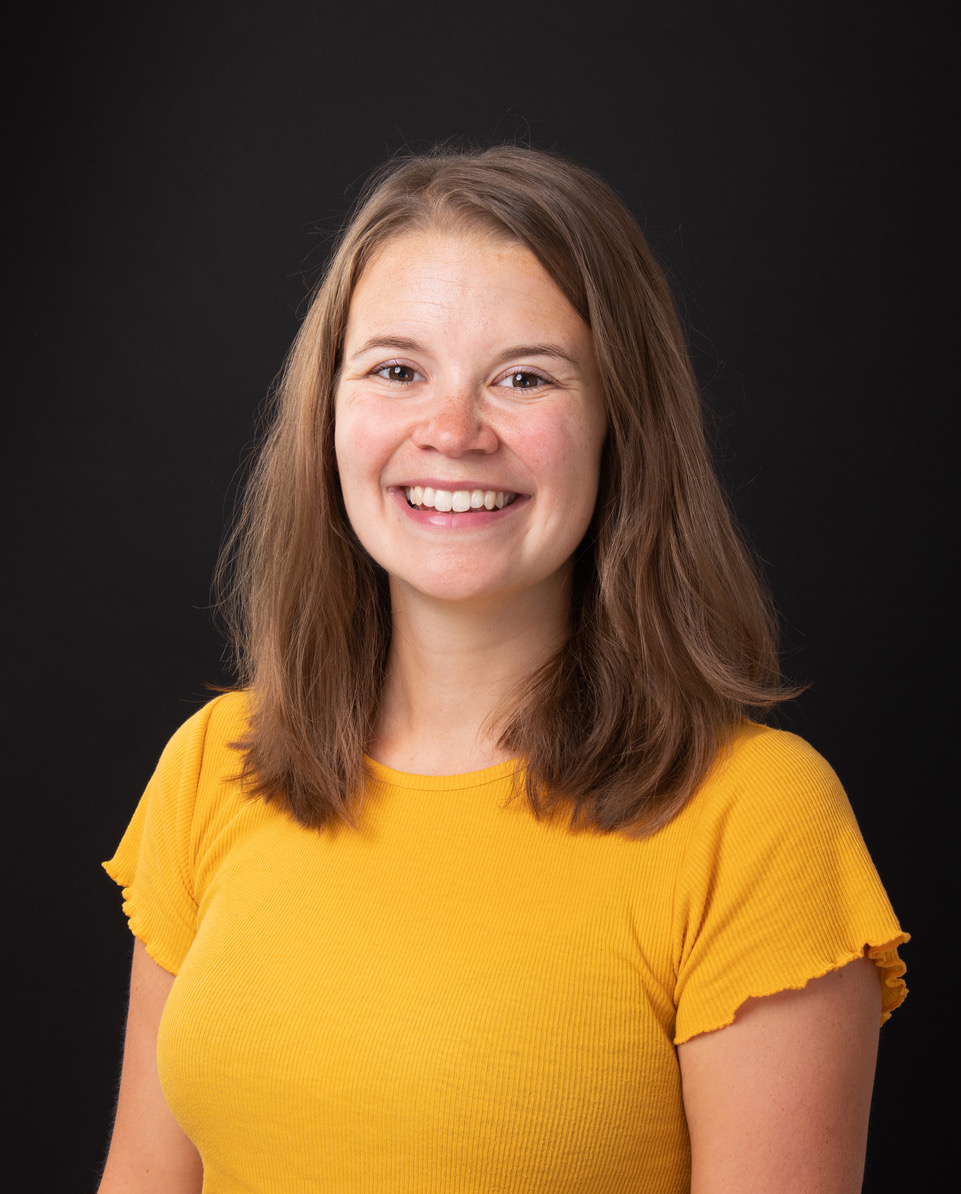