Richard is a Systemic Practitioner, qualifying in 2004 at The Regent’s School of Psychotherapy & Psychology. He has worked with international businesses, the public and not-for-profit sector.

His range of experience in Systemics includes working for a government-funded organisation based in Kent for a number of years and facilitating workshops for The Scottish Borders Police Choir.

In 2014 and 2015, Richard created a project involving more than one hundred children and their teachers in association with Dover Arts Development and The Big Draw National Lottery. The project explored underlying issues in teacher/child relationships through the medium of art, music, poetry and movement.

He also facilitated a workshop looking at Dover town’s past, present and future and possible solutions to its ongoing social issues.

Richard studied Biotechnology and Genetics and during this time started his career in music, producing and remixing for Simon Jaymes and Lady Gaga; as Musical Director to multiplatinum artists, Marlon Roudette, Shakespeare Sister and Delena; touring as a session musician with All Saints, Sugababes, Cathy Dennis, and has supported Emeli Sande, The Chilli Peppers, Sting, Bob Dylan and Art Garfunkel. Richard writes music for iTunes playlists, film and television. 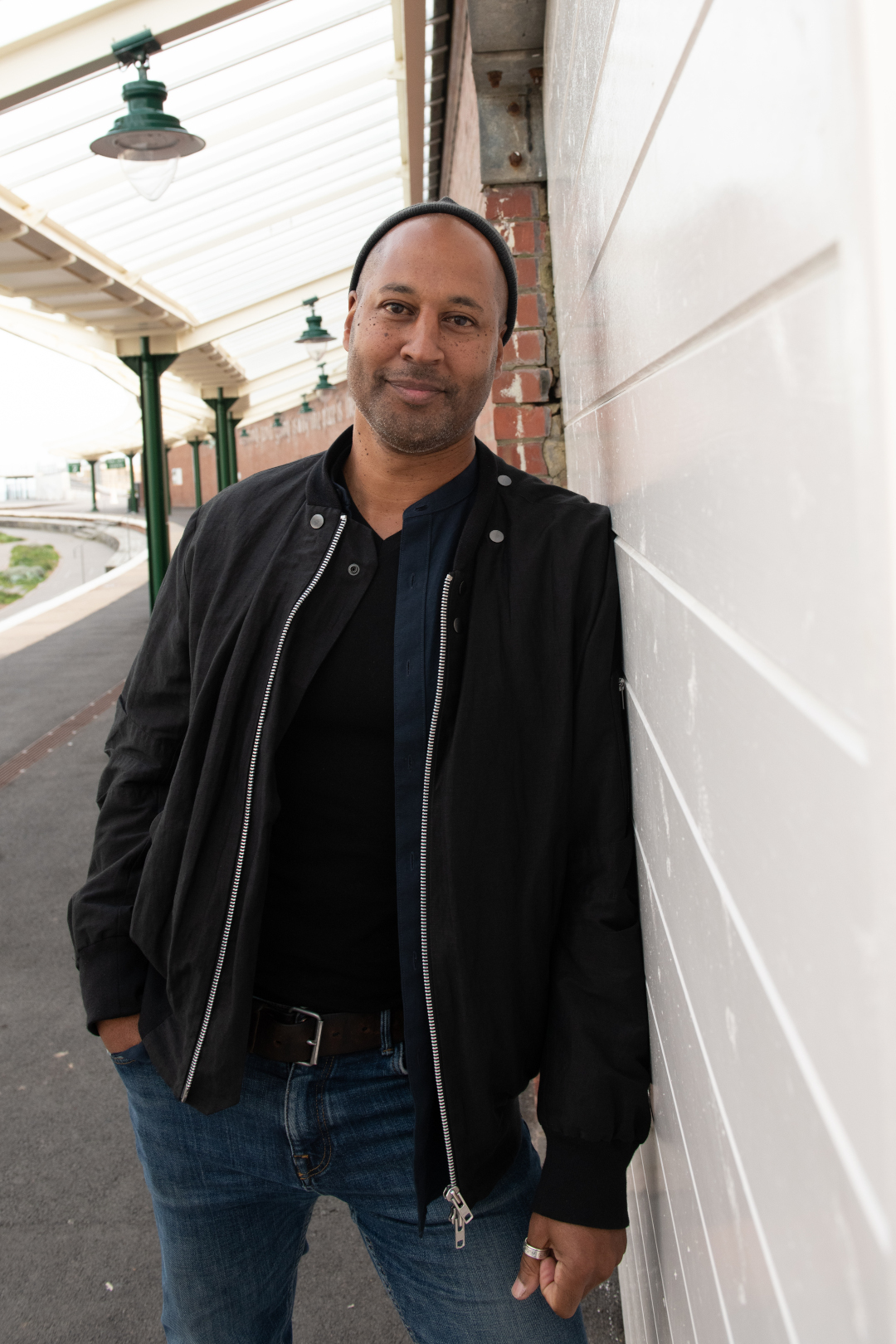