Berry’s wider interests include young people’s engagement in science, artificial intelligence, Big Questions and how advances in science and technology are reported in the media.

Equipped with a degree in Physics and a passion for asking questions, Berry’s first job was with the BBC where she produced and presented science stories for television and radio. This included BBC World Service’s ‘Science in Action’, BBC TV’s ‘Tomorrow’s World’ and BBC Education’s ‘Search out Science’.

For twelve years Berry and family were based in Australia, where Berry was a senior project manager with the Department of Education. Her roles included writing and presenting live science TV programmes for primary schools and working on an advertising campaign to engage teenagers in science.

Back in England, Berry now has more questions than ever but, at last, a chance to work with schools, teachers, academics and others to try to find some answers. 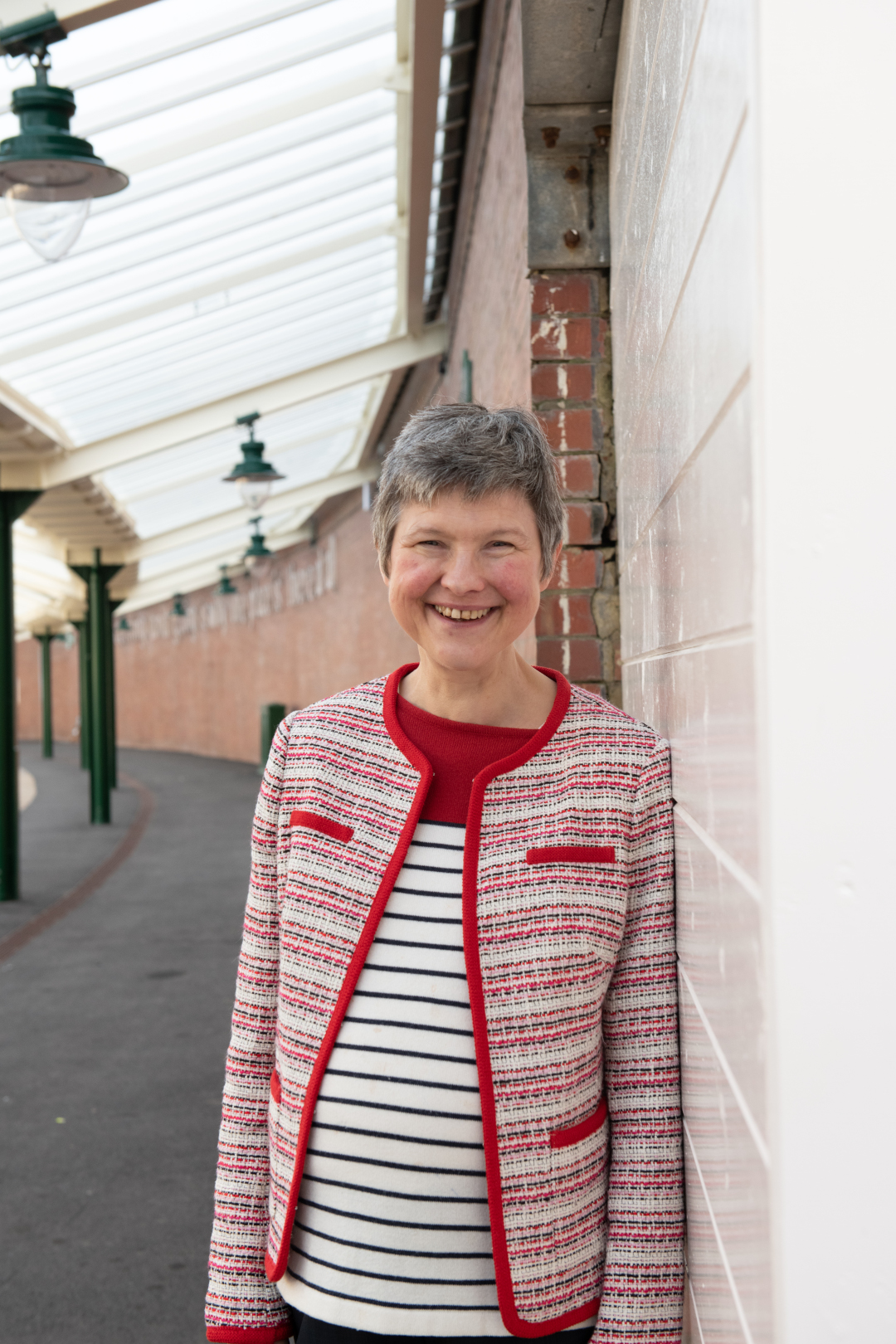